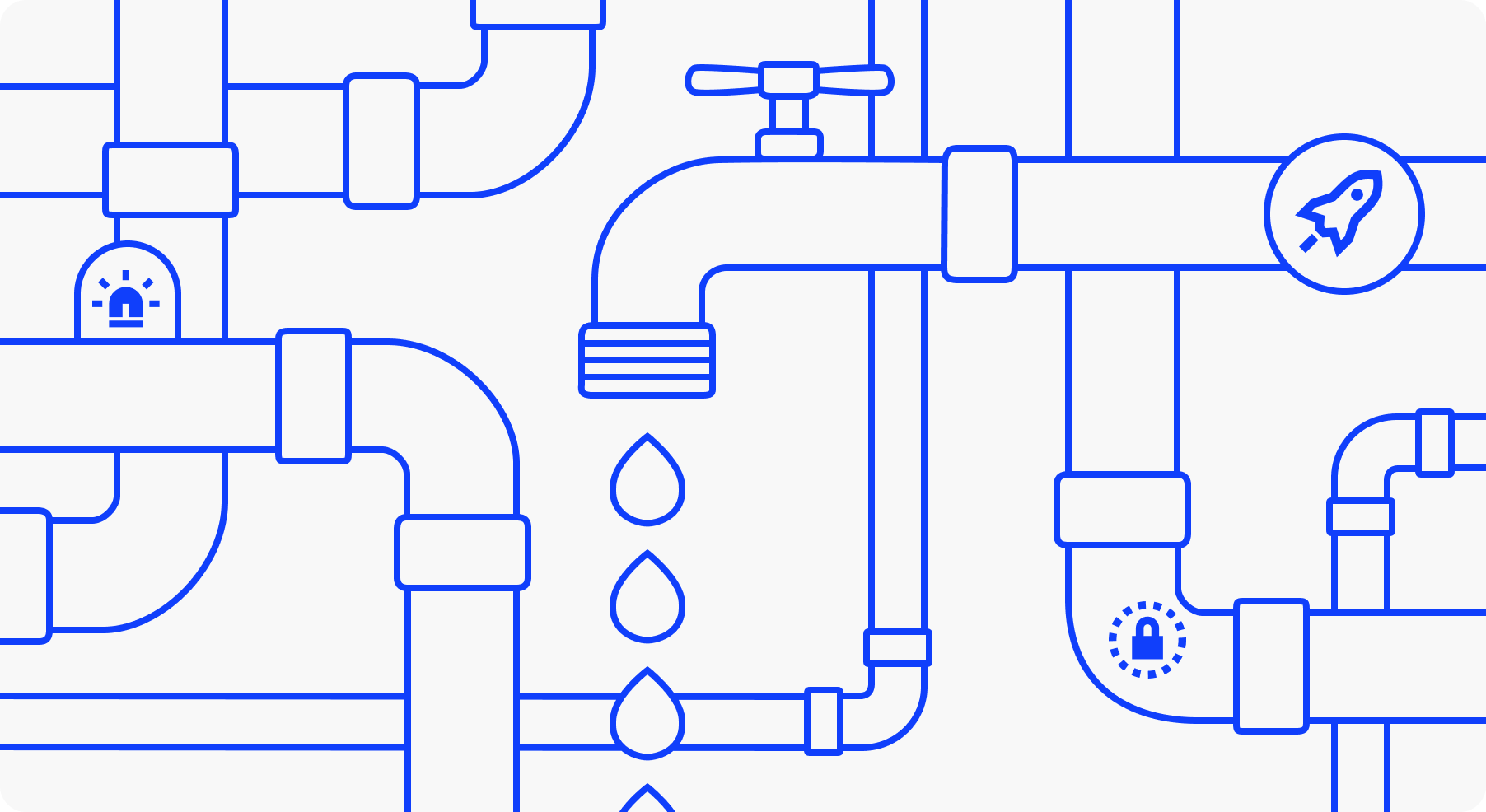 We now continuously deploy important internal libraries written in both Ruby and Java, and plan to ramp up this effort to include internal tools as well. The process our engineers go through when contributing to shared libraries looks like this:

We’ve found that Continuously Deploying our libraries has eliminated repetitive tasks and helped us move quickly with shared code initiatives where a monolithic repository was not an option. New engineers can now easily integrate and contribute to libraries by reading simple scripts rather than long documentation describing our release processes. Deploying test versions from open pull requests has given engineers the ability to iterate on functionality spanning applications and shared libraries without needing to merge to master early.

Here are the steps we took to make this process as easy as possible.

The first big question was how to version libraries. For semantic versioning we’d use major.minor.patch (e.g. v2.3.1) but that doesn’t work as well when you are releasing every commit of the master branch.

We also wanted to encourage engineers to iterate on changes in a shared library without merging their work-in-progress to master too early. We wanted to make working across shared library boundaries as simple as possible.

Our build system posts a comment back to the pull request with the published version to ensure new engineers discover this workflow immediately.

Jenkins posting a message to our pull request

Our versioning schema means that a ruby consumer of the library can pin themselves to a major version and pick up upgrades without breaking their integration.

For example, this would reference the latest version in in a ruby Gemfile by using the tilde operator:

For pull requests, it looks like this in the ruby Gemfile:

In ruby, this means you can update the library to the latest release in the current major version with bundle update mylib.

Consumers are also welcome to pin to the specific version, such as this in ruby:

And in a maven pom.xml:

We’re converting more of our libraries and internal tools to this approach. Let us know how you’re building Continuous Deployment into your culture!

Update (1/31/2018): I extracted this code to a vim plugin and made a few improvements to it: https://github.com/pgr0ss/vim-github-url